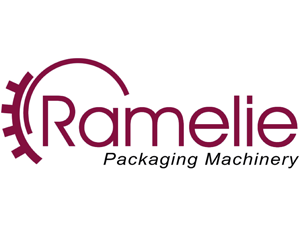 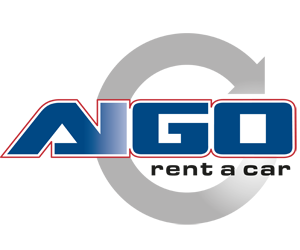 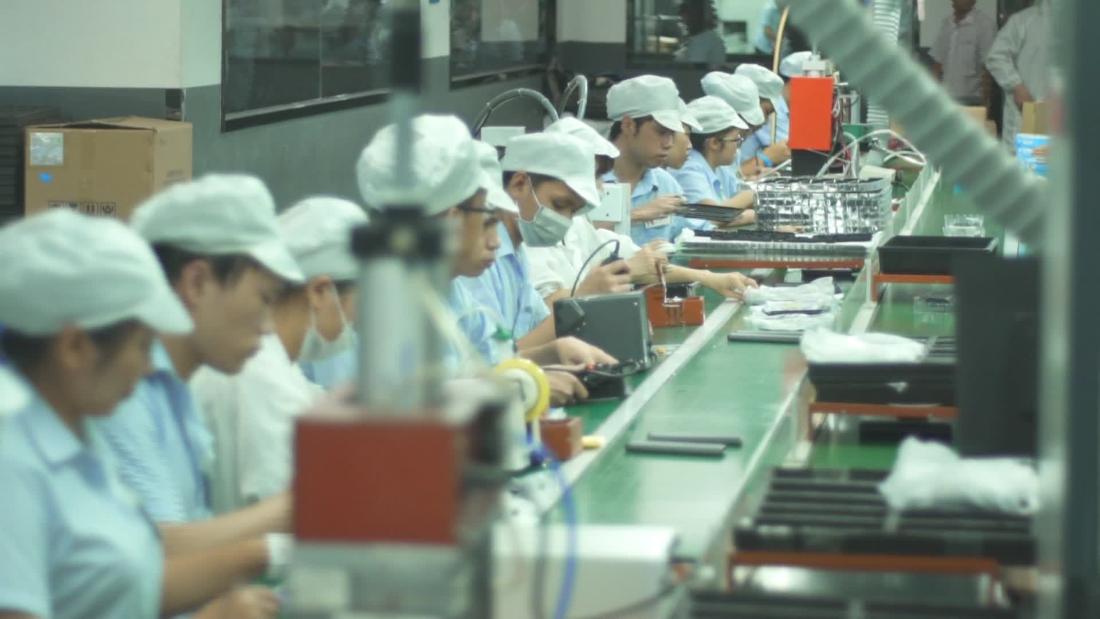 The ‘battlefield’ of IP protection in China

US begins withdrawing gear from Syria, but not troops

From tourist to altruist, how a New Yorker embraced Vietnam

JEDDAH: The situation of many peaceful dissidents who are still in jail in Turkey, like Osman Kavala, who recently completed his second year in pretrial detention, is still criticized by Western countries and human rights defenders.

The solitary confinement of Turkish philanthropist, activist and businessman Kavala is described by many as a “Kafkaesque” experience, as charges brought in the indictment against him are still without concrete evidence.

Kavala, who was put behind bars over his alleged involvement in Gezi Park protests in summer 2013 to “overthrow the government” by funding and organizing the whole process, had his third hearing on October 8, but the court ruled that he should remain in custody.

“It is not Kavala who has lost his freedom and independence, it is the Turkish judicial system,” his lawyers said in a statement.

In the indictment, Kavala is accused of providing milk, fruit juice and pastries as well as gas masks to protesters.

The fact that he was on the board of the Turkish branch of George Soros’ Open Society Foundation at that time was also a source of suspicion. But he denied that the charity had ever provided financial support for the protests.

The next hearing for the case is set for December 24-25.

“It is hard to put into words how much influence one person can have at changing historical and current perspectives,” Louis Fishman, an assistant professor at City University of New York, told Arab News.

“Kavala is man who has dedicated his life to creating spaces within the Turkish public sphere, where narratives of Armenians, Kurds, and other silenced groups can find a place. This soft-spoken man has contributed greatly to the development of a civil society in Turkey and even after his imprisonment his work is being carried out through multiple non-profit organizations and art galleries,” he added.

Fishman also said that the presence of Kavala was missed, but his legacy continued, and all his friends and supporters were waiting for his release and his return.

Aysen Candas, a Turkish political scientist from Yale University, is another friend of Kavala who took part of the international campaign to raise awareness of his incarceration.

“Osman Kavala’s unlawful imprisonment, the violation of due process at every step of his detainment, bogus charges against him, the ridiculous nature of what is presented as ‘evidence,’ namely illegally tapped phone conversations irrelevant to the charges, the fact that the indictment was submitted one year after Osman was imprisoned … are all plain facts about his case,” she told Arab News.

According to Candas: “What renders Kavala’s imprisonment politically significant is his relentless defense of the rule of law, human rights, minority protections and his advocacy of implementing the standards of constitutional democracies in Turkey.

“He was a firm, unyielding proponent of norms of rule of law and democracy and minorities, he lent a legitimacy to the political initiatives he was a part of,” she added.

Candas also noted that: “While the activities of Kavala’s cultural association Anadolu Kultur have been highlighted and targeted by the false accusations that are scattered all through the ridiculous indictment against him, his imprisonment is not due to cultural activities but is aiming to attack the political meaning of these cultural activities, such as peaceful coexistence, such as dialogue and public deliberation, such as equal respect.”

Candas thinks Kavala’s imprisonment reflects the new hostage-status of constitutional democracy in Turkey; the negation of not just the democratization efforts since the 1980s, but also of the secular republic, of cosmopolitan modernization, of Turkey’s efforts to become an international, law-abiding member of UN and of all international conventions that Turkey is a part of.

“Osman is also a secular businessman, a member of Turkey’s top business association. His family is from the Balkans and they had arrived in mainland Turkey through the population exchange with Greece, so perhaps the secular identity, of those who established the republic in 1923, is being targeted and criminalized in Osman’s person,” she said. 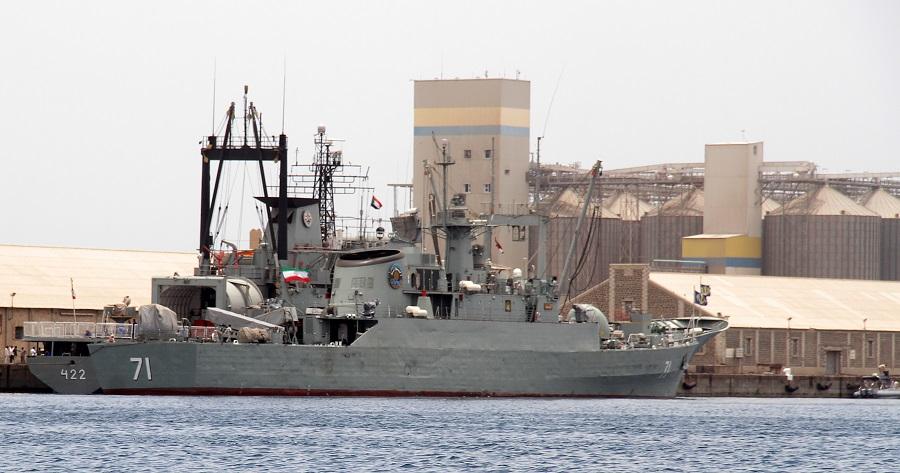 This kite could harness more of the world’s wind energy